The radioactive dust, biological weapons, and chemical toxins do not affect only the human survivors in the post apocalyptic world.  Just as before the holocaust, humans find themselves sharing the world with other creatures, from the tiniest insects to the largest mammals.  And these non-human survivors have been subject to radical change as has the human population.

Here are a few of the larger mutant animals roaming the wastelands of the new world.

Once hailed as man’s best friend, the canines still wander the ruins.  The reduction in ready food sources and increased competition from other mutated animals, the new breeds have reverted from their domesticated form back to more dangerous creatures.  This example has been visibly transformed into a six-legged variation. 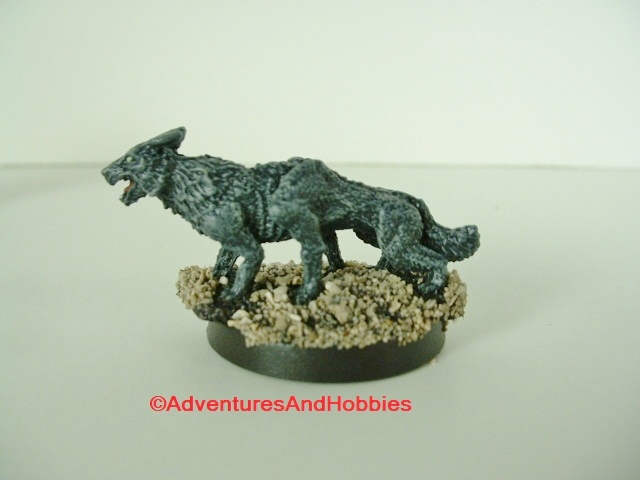 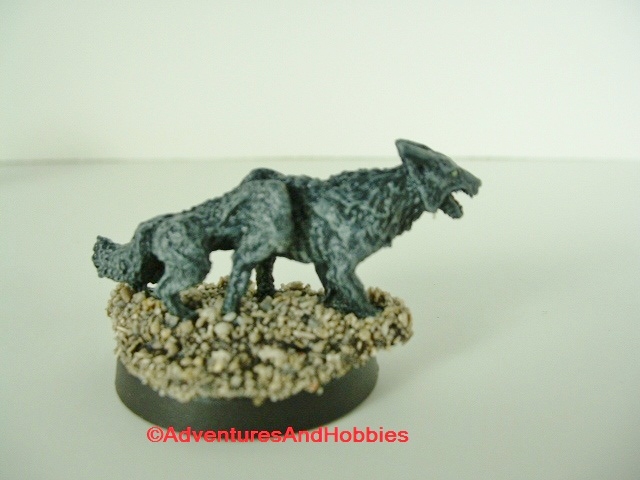 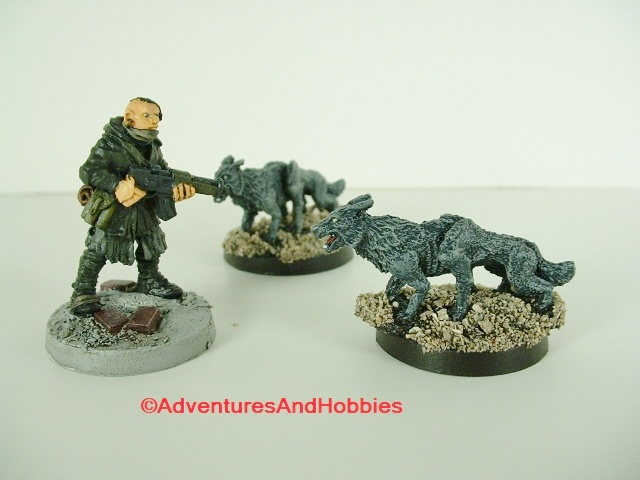 Kin to the dog, wolves have also survived although changed into larger and even more aggressive specimens. 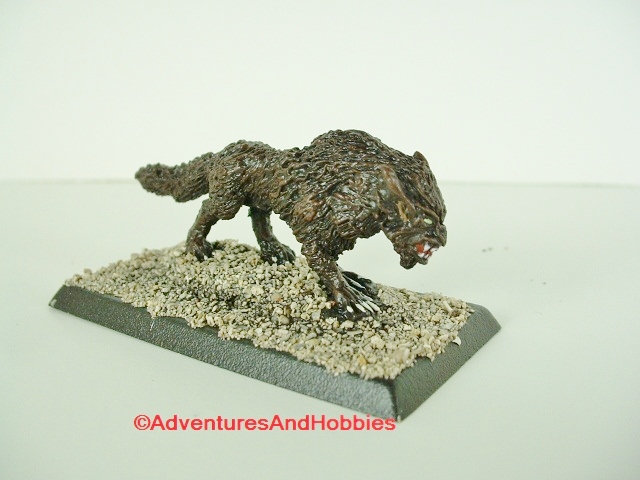 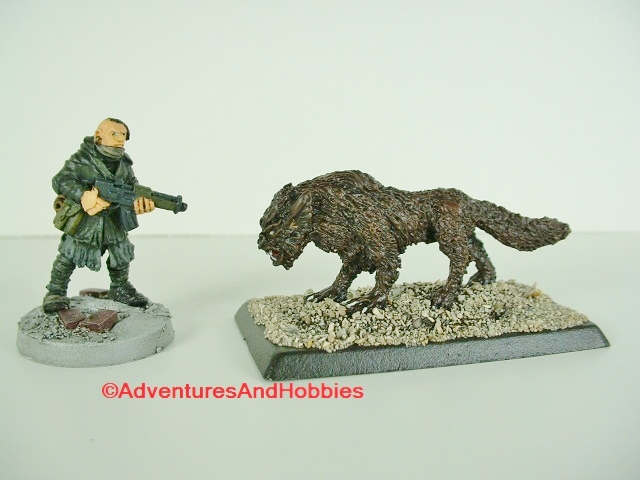 Rats have been cohabitators with Man for thousands of years.  Wherever Man built his towns and cities, rats were sure to follow, usually hiding in the darkness, generally keeping out of sight.  But the vermin of the post apocalypse have evolved into an even more urgent threat.  Here are a couple of giant-size rats that are more than willing to directly challenge any human. 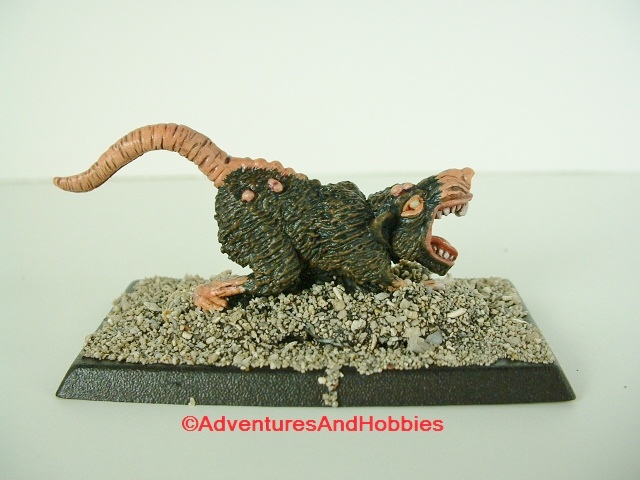 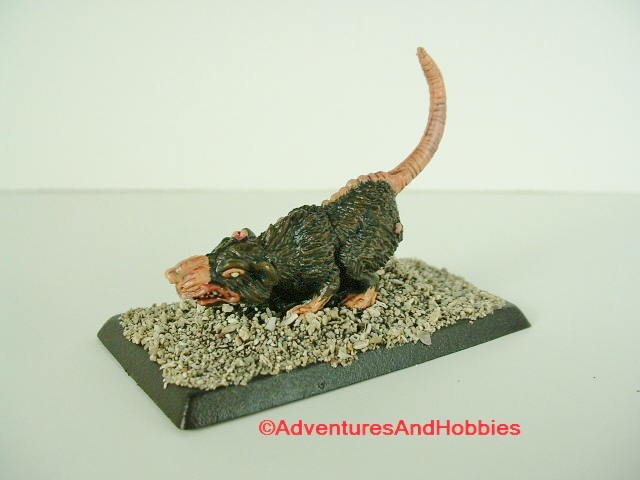 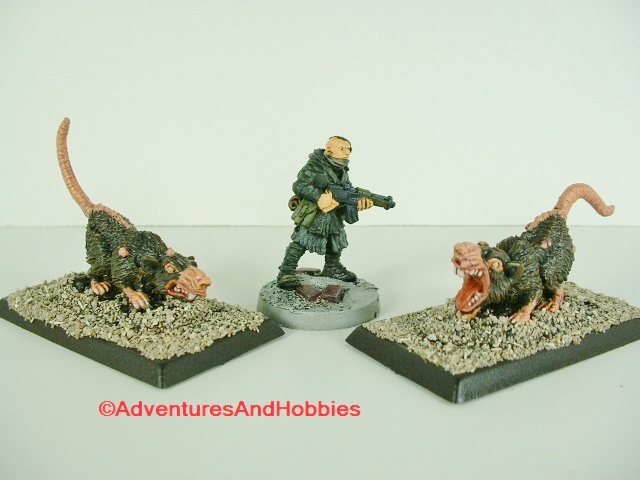 It’s a new world in the wastelands.  Humans will need to fight to maintain their dominance in the new natural pecking order.

These miniatures can appear in many post apocalyptic game worlds as well as fantasy and horror settings.  The human survivor shown facing the mutant animals is a 25-mm scale figure for size comparison.