The apocalypse has happened! And it hit the military hard!

It doesn’t matter if it’s alien invaders from another galaxy, zombie hordes from man-made infections, or whatever. It’s usually the military that’s called in to help defend the planet. Unfortunately, there are times when the military gets it’s butt kicked and the armed forces are scattered.  Forced to operate on their own, these soldier survivors do the best they can.

Ray was trained as a combat sniper. As such, he’s a bit more used to working on his own. 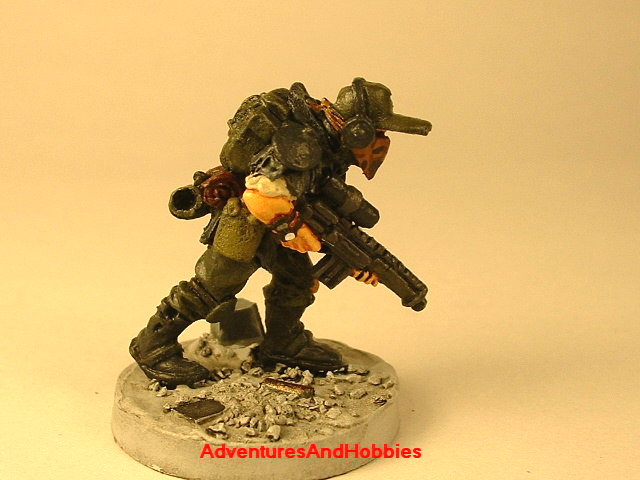 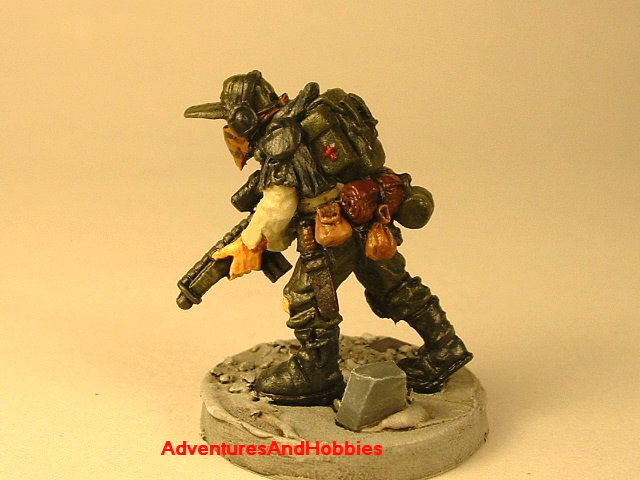 Jackson was on leave when the muck hit the fan. So he’s donned his “civvies” and is busy doing some hunting off the reservation. 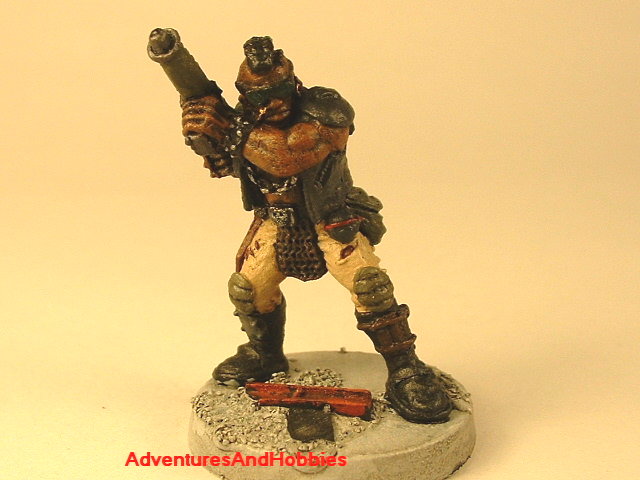 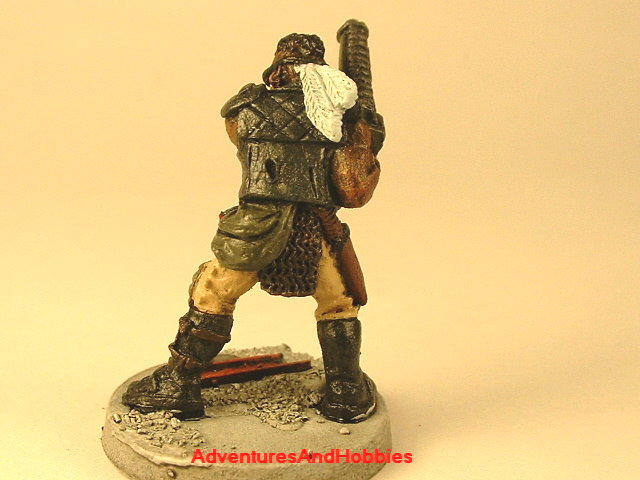 Rosie was planning a military career. She’s still prepared to act as a team member. 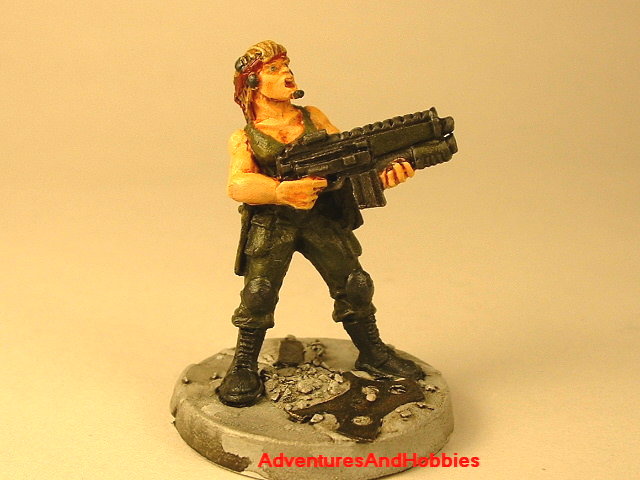 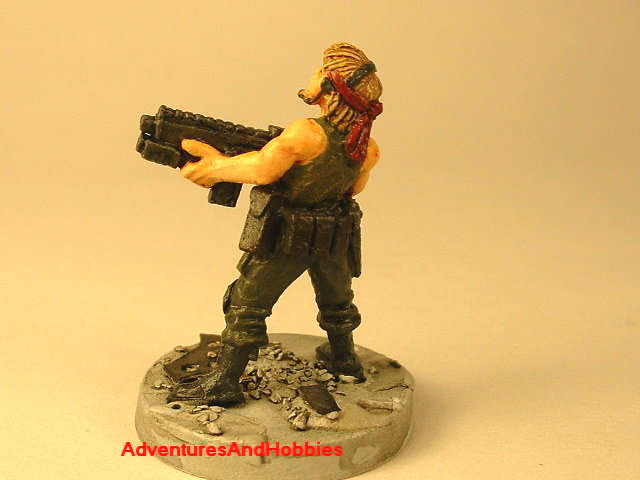 Carter was just a grunt. But he has discovered his stealth tactical training helps ensure his continued survival. 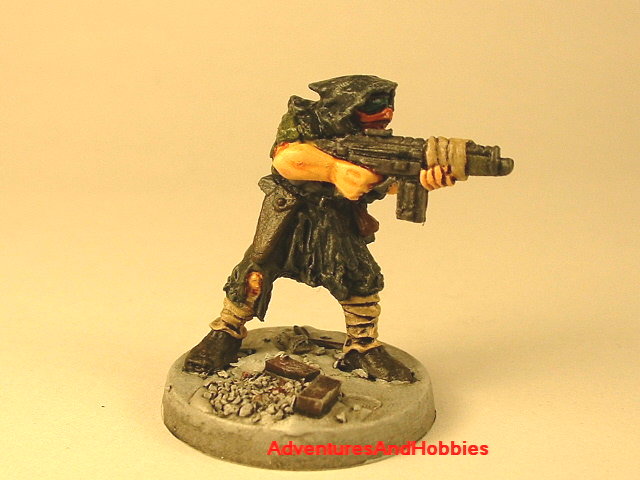 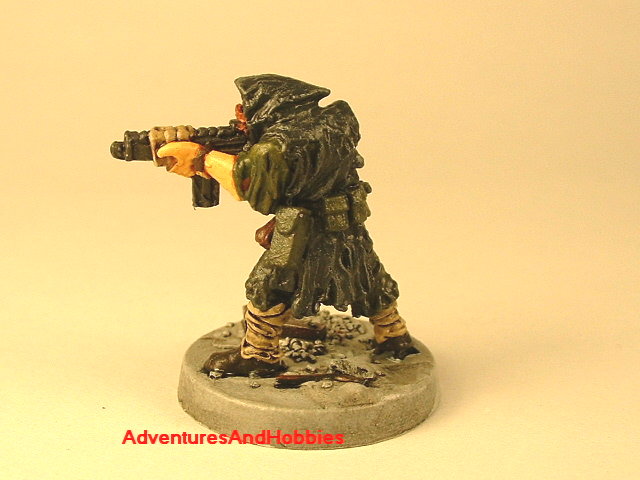 Let’s start off the new year with some science fiction miniatures.

The universe is alive with life in many forms. Many species have achieved interstellar travel and other advanced technologies. Unfortunately, not all starfarers are friendly.

Here are a couple of examples of alien warriors.

First up is our representative from a blue-skinned race. The large handgun may be an indication that his species understands the need for force when journeying among the stars. 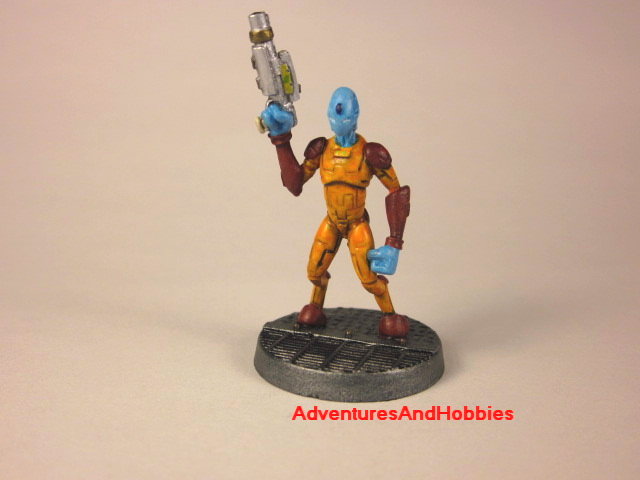 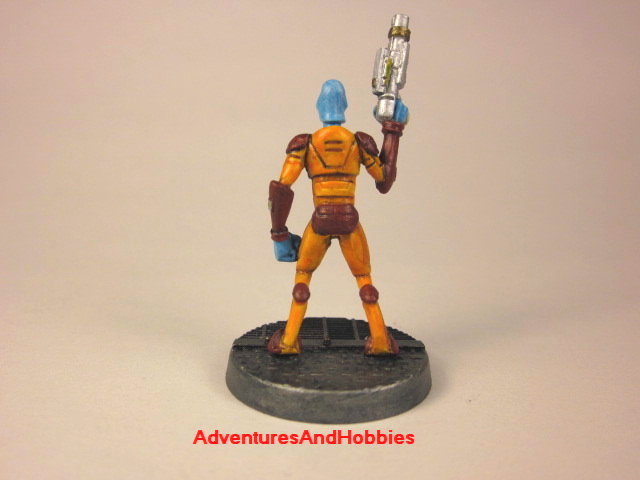 Even more aggressive in appearance is our second species. The heavy, double-barreled weapon he carries hints at his probable intent. 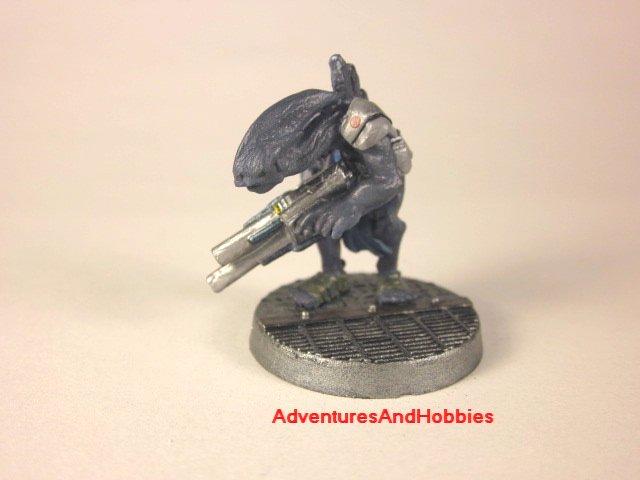 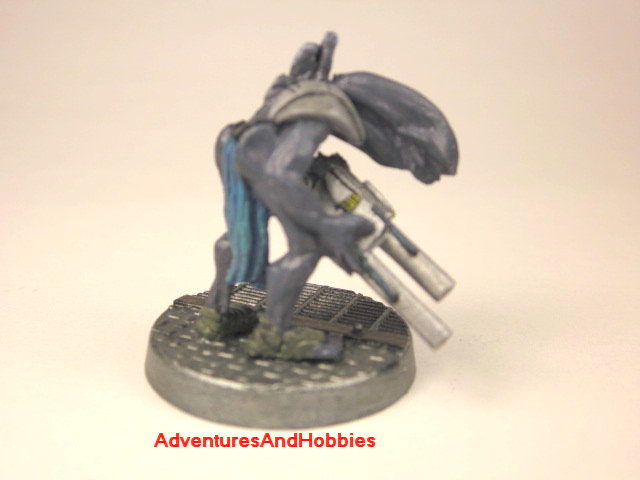 Both miniatures are set on tech bases. These 25mm scale figures are well designed and would work in many science fiction role-playing games such as Travellerâ ¢ and miniature war games including Warhammer 40Kâ ¢.