Categories:
Archives:
Meta:
May 2019
05/12/19
Warbots: Robotic Death Units for 25 to 28mm Scale Science Fiction Miniatures Wargaming
Filed under: Science Fiction, 25-28 mm
Posted by: G R @ 1:01 pm
Warfare has always resulted in technological advances being introduced to the battlefield. The advent of artificial intelligence allows for the creation of autonomous mobile “warriors” to be used in combat roles.
Here are a few battlefield robots, or “warbots“, ready for your 25-28mm scale table top and role-playing miniatures games. In addition to battlefield combat missions, these units are used in perimeter security roles for strategic installations.
The WB132 Warbot is a wheeled gun robotic soldier fielding a single large caliber weapon. It is commonly referred to as “Cyclops” because of its singular sensor mounted in the unit’s “head”. 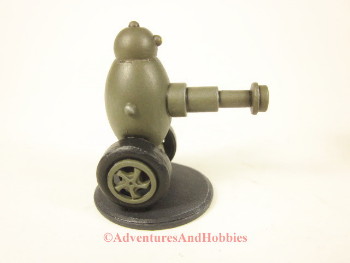 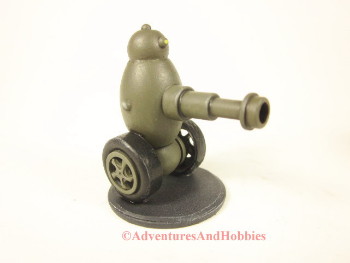 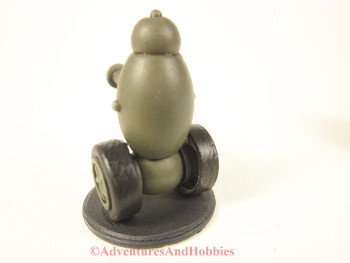 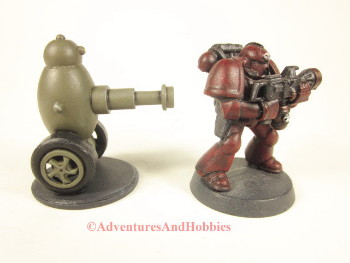 Another wheeled warbot, the WB133 is based on a quad-wheeled chassis. Nicknamed “Wardog“, the WB133 features a single large caliber turret gun. Numerous sloped and angled armor plates protect the unit’s body. 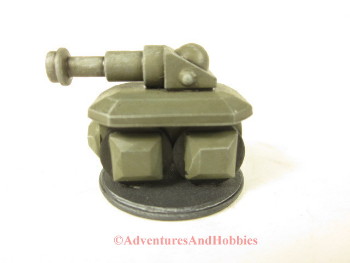 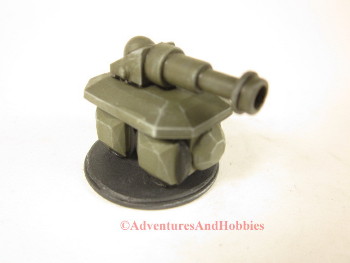 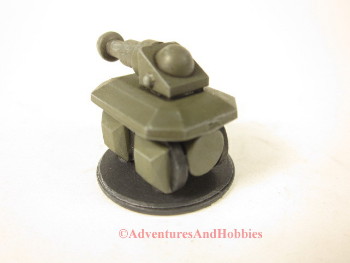 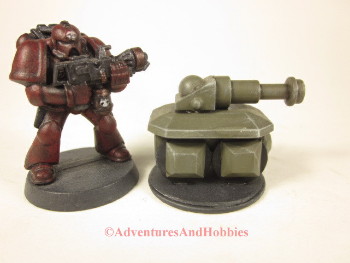 Finally, we have the WB134 which uses an advanced anti-grav propulsion system. This allows this warbot greatly extended maneuverability over a wide range of battlefield terrain. The nearly soundless propulsion has caused the unit to be dubbed “Ghost” for its ability to move silently, appearing without warning from smoking battlefields. Its firepower comes from a dual-barrel energy weapon. 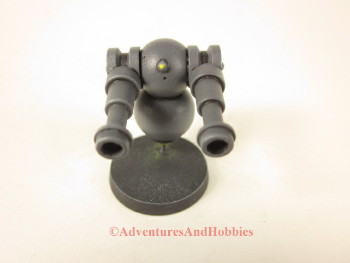 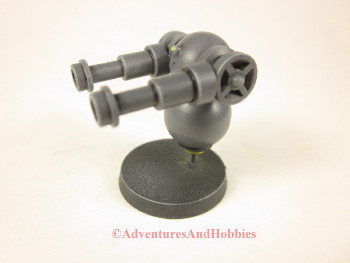 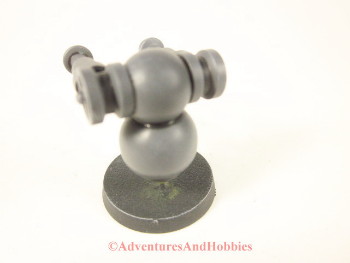 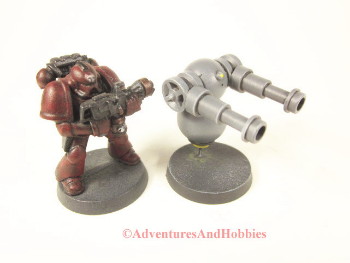 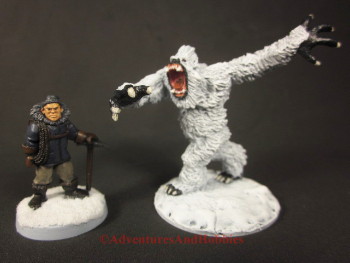 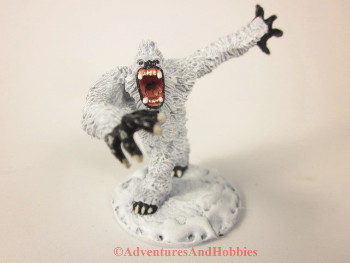 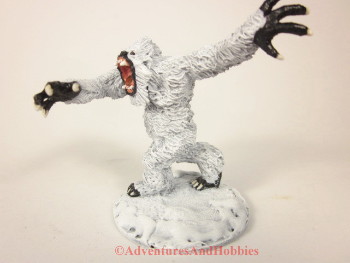 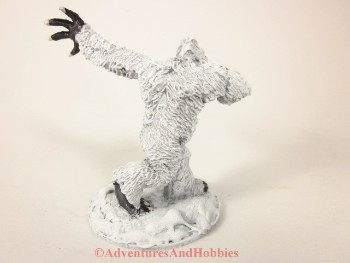 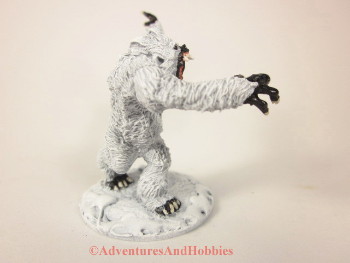