Life in the ruins of the post apocalyptic world is hard.  It is made even harder by the lingering effects of radiation in the war-blasted cities.  Microscopic enemies in the form of biological and chemical agents lie in wait in the recesses of the devastated landscape.  Human survivors find their bodies and minds being reformed and the children of the damned enter the world barely recognizable as belonging to the same species.

Here are some of the mutated humans that roam the ruins, seeking to survive in a altered and terrifying world.  Of course, survival sometimes means preying on other human survivors. 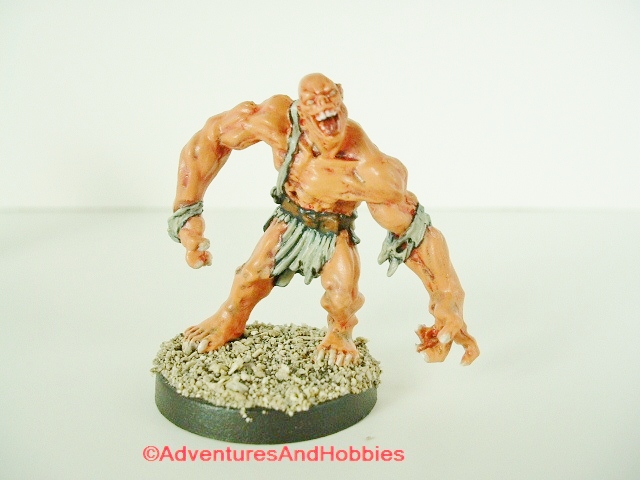 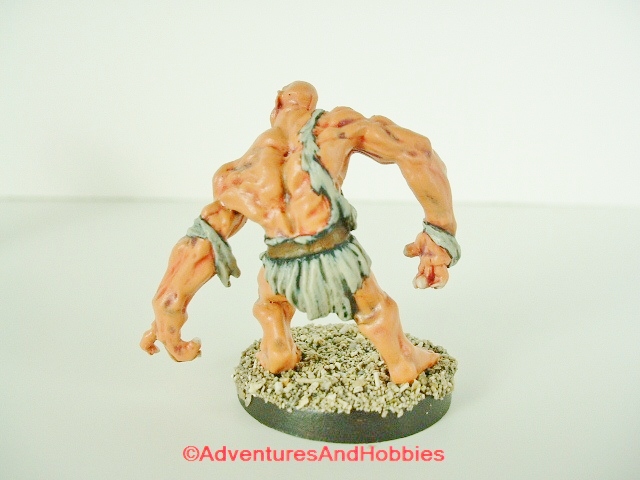 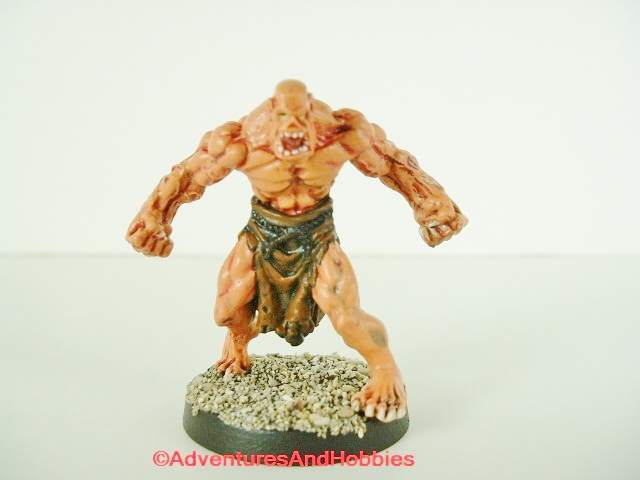 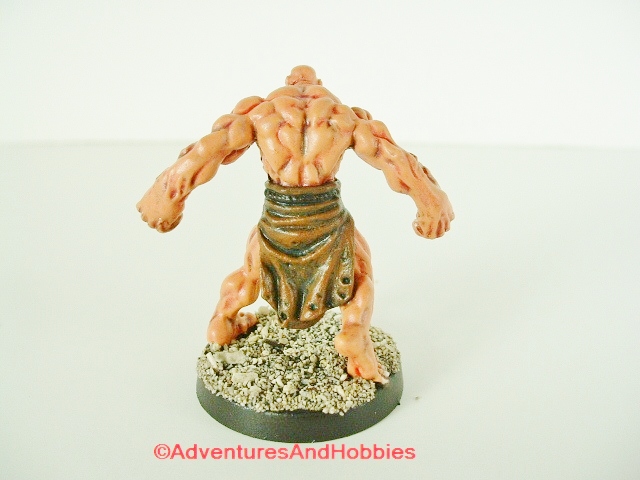 Some mutants retain most of their human mental capacities, others devolve to more basic animal instincts.  A few retain the ability to use tools, although their “tools” may simply be the bones of their previous victims. 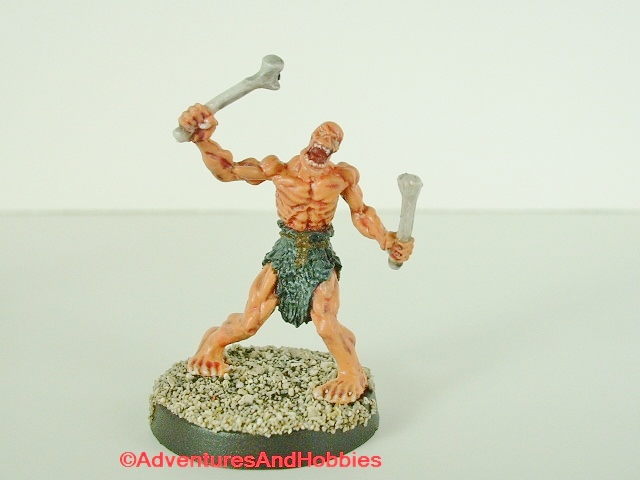 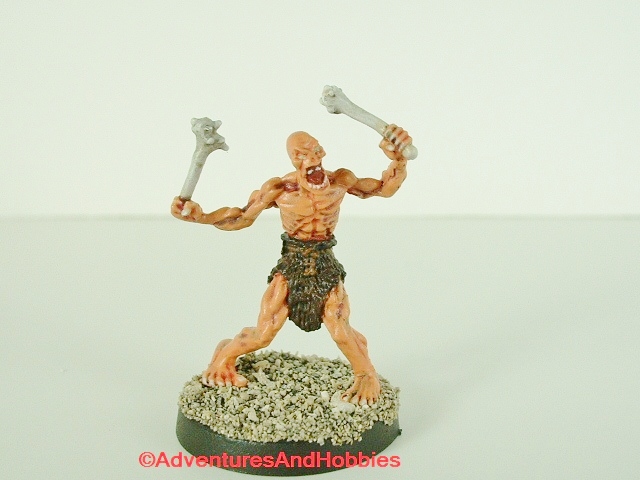 These game miniatures are sculpted in 25 to 28 mm scale.  They can provide dangerous encounters in post apocalyptic, science fiction, horror and pulp miniature war game scenarios.